Wade in the Water

Wade in the Water
Well, I’m doing it. I’ve been asked repeatedly since the forecast started calling for Hurricane Harvey to arrive, “Who should I give to?” It’s like election time when people ask me who should I vote for. My goodness I think give and vote. Both matter. Give. Vote. We have these negative stories overwhelming us so we discourage people from doing both. Stop it. That’s where I am this morning. We don’t need more excuses not to give. Or vote.
So here’s the deal. Do your homework. Do what you care about. This is a disaster. It will go on not for hours or days. Not for weeks or months. It will go on for years. People’s lives and livelihoods were destroyed. Did you know they’ll still owe those car payments? They’ll still owe those mortgages. Unless they had federal flood insurance and they haven’t had three claims already. That’s another matter and we’re not talking about that right now. We’re talking about charity.
So remember if you care about babies and you want to give to diaper banks, think about the fact that the diaper bank place was likely destroyed too and if you only want to provide diapers that’s hard if you’re funding the diaper place that was destroyed. Fund a diaper place nearby that’s working to get diapers there. If you love animals and you want to give to a sanctuary or a humane society or a shelter, know they too have to rebuild as well as care for animals and their staff and and and…
There’s so much to do. It can be overwhelming. But your choice is to give. It’s amazing if you google fundraisers for Hurricane Harvey, you can find numerous stars doing their own fundraising including country music stars, movie stars, pop culture stars and athletes and it doesn’t even say where it goes and the totals are in the millions. There are GoFundMe’s to help individuals who have been impacted without directed stories and GoFundMe is very careful about making sure the stories are true. There’s a guy in California who was impacted by Hurricane Katrina who has started a GoFundMe and it’s in the thousands and is going to help “those” impacted by Harvey. Accountability matters. I’m not saying any of these are or aren’t legitimate. We worry about long term sustainability of organizational infrastructure and grassroots organizing and wonder who’s better at what. Recovery works best when it is local. And local is local. But guess what, we’re local. We’re United Way of Jackson County, locally incorporated, and locally governed. It’s true for groups with names like YMCA, American Red Cross, Salvation Army, and Humane Society too. Know what their relationship is to the larger national or international group. Ours is we’re a member. We pay 1% in dues for the brand, for federal lobbying, for philanthropic research and to be part of people do great things all over the world. Check out United Way of Mumbai sometime.
So what’s the bottom line? The bottom line for me is I don’t need an excuse not to do a good thing ever. I don’t need a reason either. It’s okay to share kindness. It’s okay to show up for others in the world, in our country, in our state and in our own communities. Wade in the water, in the smoke (for Southern Oregon) and even our folks who need help year round. Show up. Vote. Give. 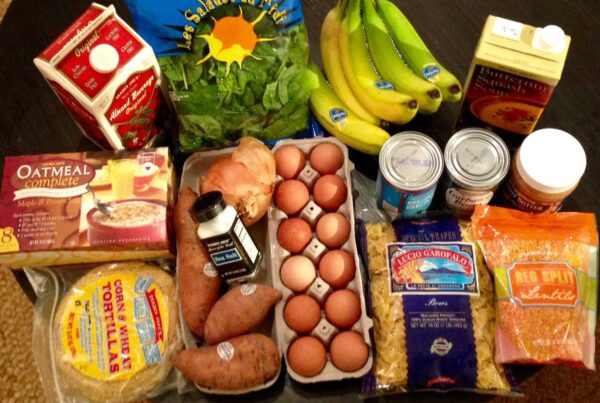 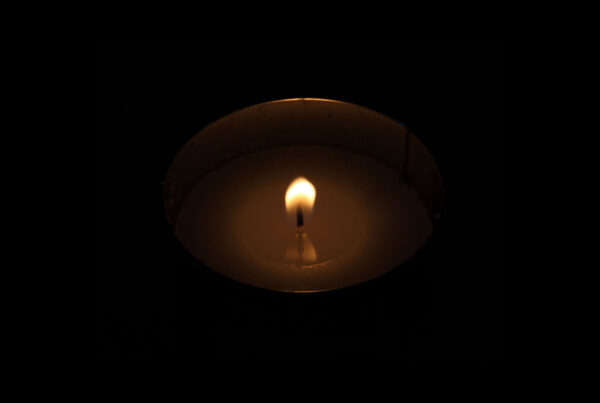 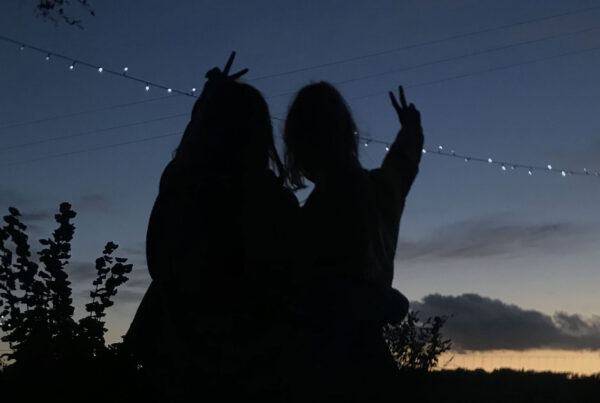 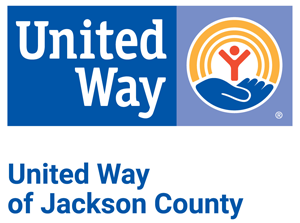